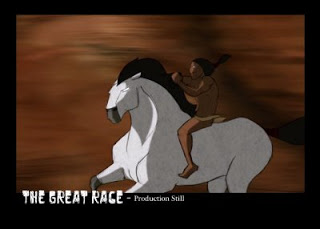 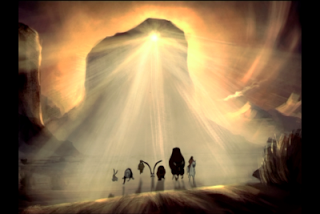 Watch "The Great Race - Legend of the Plains" 4 minute multi-award winning animated interpretation of the Native American Cheyenne and Sioux lore of a great race in which many animals compete to resolve a leader of the world's creatures.

To be a leader is to lead with inspired responsibility and accountability, inclusive of all life equally valued. 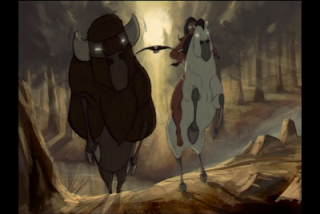 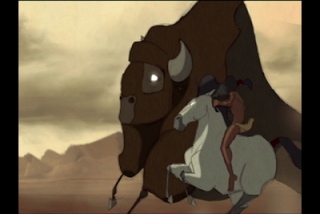 Geoff King director’s statement of intent: "Learning about animals with a mind to animate them was one of the most enjoyable aspects of the film making process. Taking inspiration from the Native American Cheyenne and Sioux tale, we sought to stay faithfully to the original story. The deeper meaning of the film asks the question; should man have won the race? And what would the world be like if buffalo had reign over the world?" 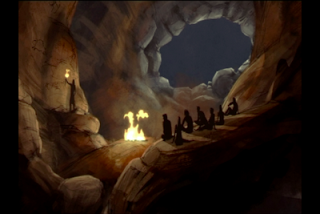 A student film of The Arts University College at Bournemouth, a creative community where staff and students share a passion for and a commitment to the disciplines of arts, design and media. 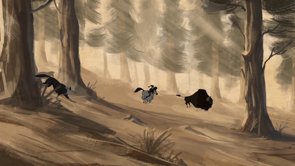