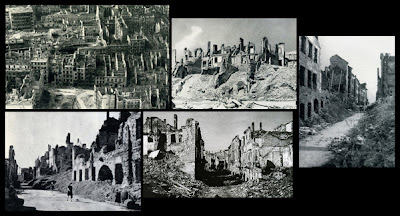 Watch " City of Ruins"
Poland's first digital 3D stereoscopic recreation and reconstruction of Warsaw destroyed during World War II. The Warsaw Rising Museum decided to make a film whose restoration imagery basis would be the aerial photos and computer generated imagery 3D animation and special visual effects. Although the Museum had its disposal wide documentation from the times of the Warsaw Rising, it issued an appeal to the Warsaw citizens to submit photos that could support the realization of the project. The film depicts a flyover of the Liberator airplane over the razed and depopulated city of Warsaw, portraying the sheer scale of destruction intentionally wrought upon the capital following the 1944 Warsaw Uprising.

Compiling the source material and processing the enormous amount of information took over a year. In order to depict the city as faithfully as possible, an enormous amount of archival and referential material was amassed. Aerial imagery and photographs found in museum collections served as references for the film. A total of several thousand pictures were used in the project. Website 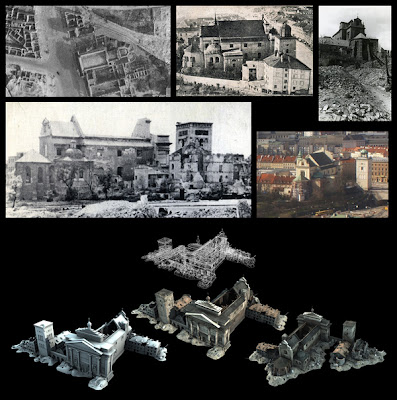 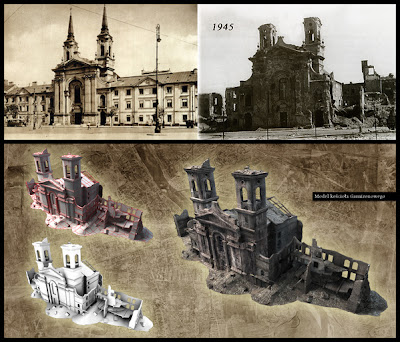 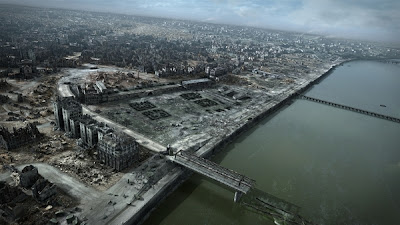 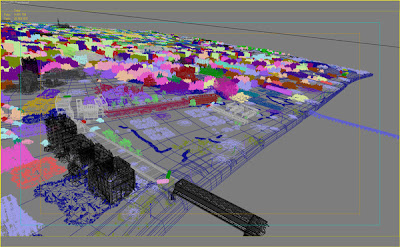 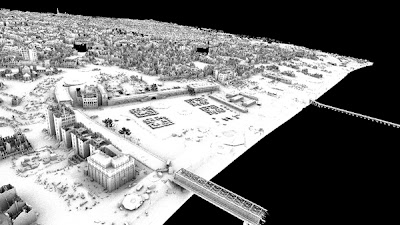 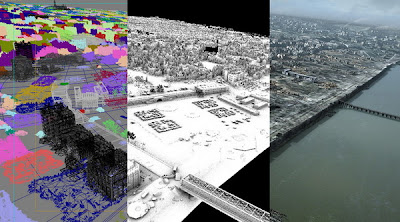