The Earth Organization, Bagdad Zoo Rescuer and Elephant Whisperer Lawrence Anthony Dies, and Elephants Gather At His Home To Mourn 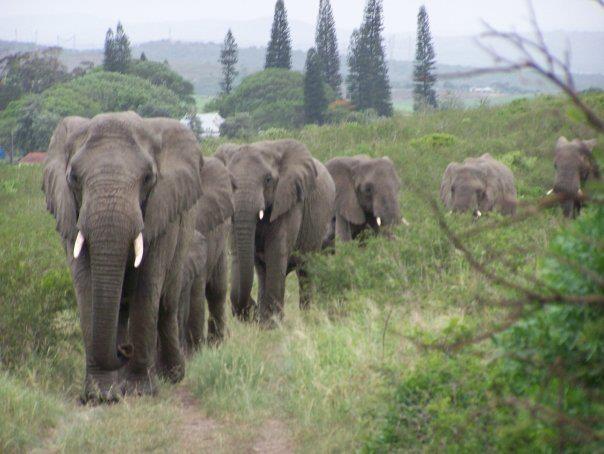 Lawrence Anthony (the author of The Elephant Whisperer) passed away and herds of elephants came to his house to mourn his passing. For 12 hours the huge beasts slowly made their way through the Zululand bush until they reached the house of the man they loved – to say good-bye. It has been said for a long time that elephants grieve their dead. What more proof do you need? Extraordinary proof of animal sensitivity and awareness that only a few humans can perceive. Story link: "Elephants say goodbye to the whisperer" 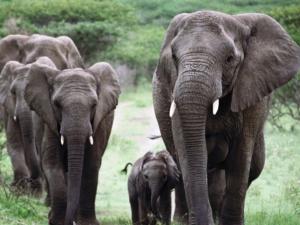 Dubbed ‘the elephant whisperer’ for his unique ability to calm traumatized elephants and herds, Anthony became a legend when it came to light that he had rescued animals from the Baghdad Zoo during the Iraqi invasion.

There are two elephant herds at Thula Thula. According to his son Dylan, both herds arrived at the house after Anthony’s death.

“They had not visited the house for a year-and-a-half and it must have taken them about 12 hours to make the journey,” said Dylan.

"The first herd arrived on Sunday and the second herd, a day later. They all hung around for about two days before making their way back into the bush,” said Dylan. 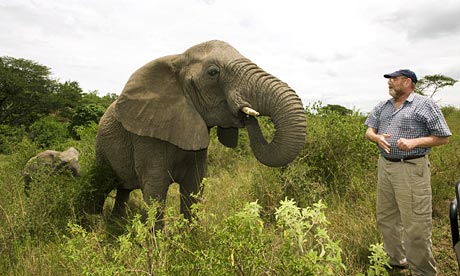 Known internationally for his compassionate intervention at the Baghdad Zoo during the coalition invasion of Iraq, and his subsequent books Babylon’s Ark and The Elephant Whisperer, his life was a true reflection of an extraordinary man who lived by the mantra that nothing is insurmountable. As founder of “The Earth Organization”, his initiatives will continue to make a massive impact in the world of conservation. Anthony is an award winning conservationist, explorer, adventurer, author and founder of The Earth Organization. His new book 'The Last Rhinos' will be released at the end of March 2012.