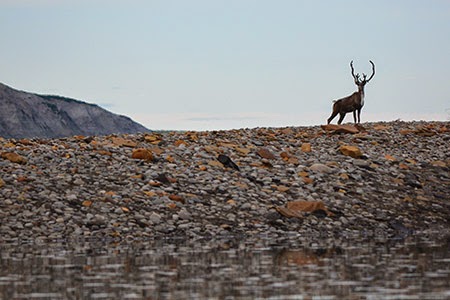 Watch the 3.5 minute "The World Beyond the World" a short film of assembled live-action photographic stills combined with animation, with voice-over narration using the text adapted from Robert Marshalls "Alaska Wilderness: Exploring the Brooks Range" (1929) and images from 2013 Expedition Arguk.

"The World Beyond the World" aims to celebrate that most ancient and sublime of human pleasures: moving through a mysterious, beautiful, and unknown landscape."

Expedition Arguk are five scientists and media experts who hiked and pack-rafted the 300 miles, from the wilderness of Gates of the Arctic National Park to the heart of Alaska's petroleum industry on the Arctic coast. This short film was assembled entirely from live-action-stills photographed with a Nikon D7100 camera, using a Nikon 55-200 VR and a Tokina 11-17 ultrawide lens. Post-production in Photoshop and After Effects, with countless hours on a Wacom Intuos4 tablet. 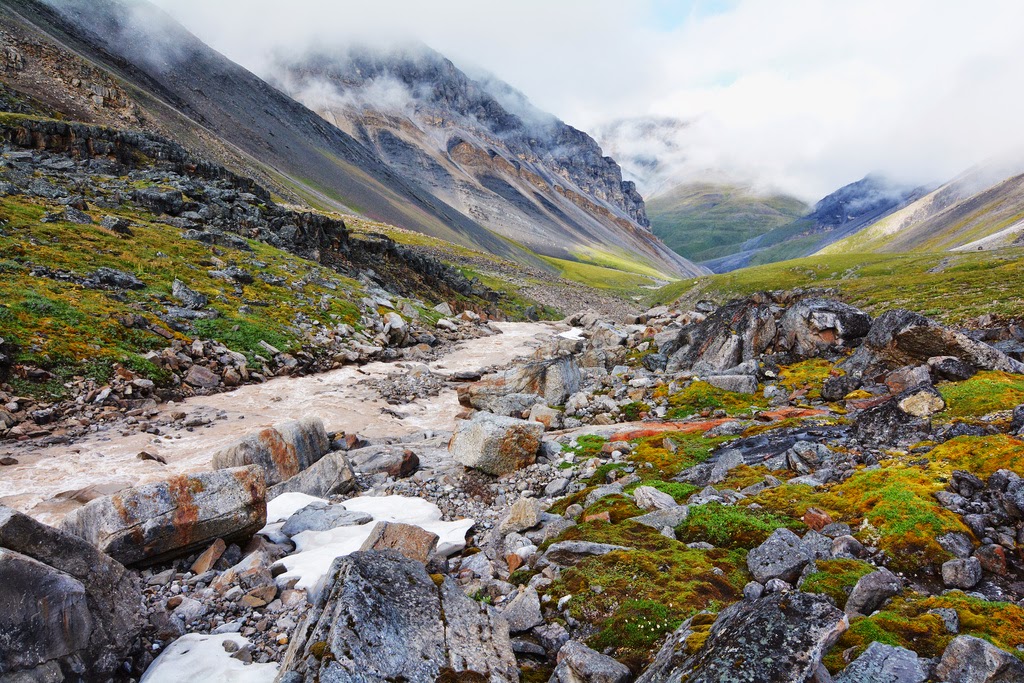 In 2013, Expedition Arguk walked and packrafted across 300 miles of wilderness in the Alaska Arctic in order to report on Arctic issues and create public-use media from this far-off, but increasingly important region. "The World Beyond the World" was shot during the first third of the trip, which took place entirely in Gates of the Arctic National Park and Preserve. Gates of the Arctic is the second-largest US National Park, but its extraordinary remoteness and challenging weather mean that the Park sees relatively few visitors. There are no guidebooks, trails, campgrounds, or roads.

Our Kickstarter campaign "Expedition Arguk: 300 Miles through the Changing Arctic" is a two-part film documentary that will introduce people all over the world to the beauty and peril of the changing Arctic. The Arctic is entering a period of intense transformation: warming temperatures are profoundly altering the environment, resource extraction is accelerating, and the melting Polar ice cap will bring radical geopolitical challenges. 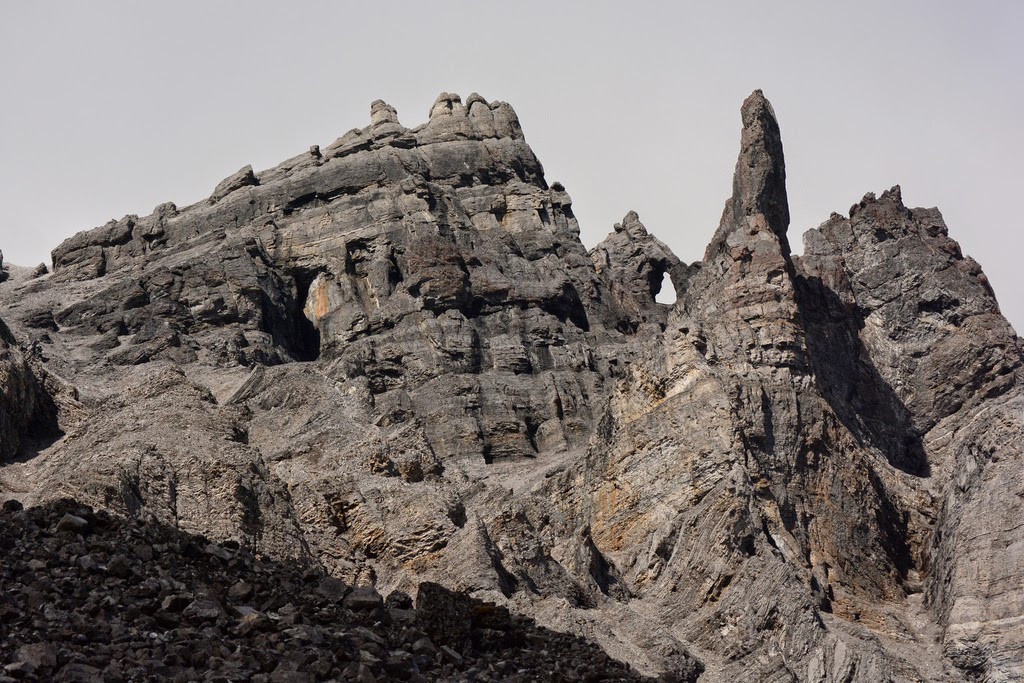 The Brooks Range and the North Slope of Alaska are about eight times the size of Switzerland, but the harsh climate, remoteness, and low population density mean that very little information and media make their way out of this remote region and into the public imagination.

The expedition will make a huge amount of high-quality media available to the public free of charge, and will work to improve educational resources, write articles, and give talks. Their educational focus has helped them earn the sponsorship of the Sierra Club (Alaska Chapter) and the Alaska Wilderness League, while their modern methods of wilderness travel have helped them earn the sponsorship of outdoor gear suppliers and groups like the American Packrafting Association and Black Rock Gear.

They were awarded the competitive Fisher/Kellogg grant from the American Alpine Club, which supports socially engaged and conservation-minded expeditions. The centrepiece of their outreach will be two film projects, the expedition artists and scientists hope that, in the same way that John Muir's writings brought the Sierras into the living rooms of people across the USA, these projects will help introduce people around the world to the beauty, drama, importance, and lessons of the Arctic.

Most of the photos that make up this film are available for free unrestricted public use at expeditionarguk.com Articles and other media also available on website. 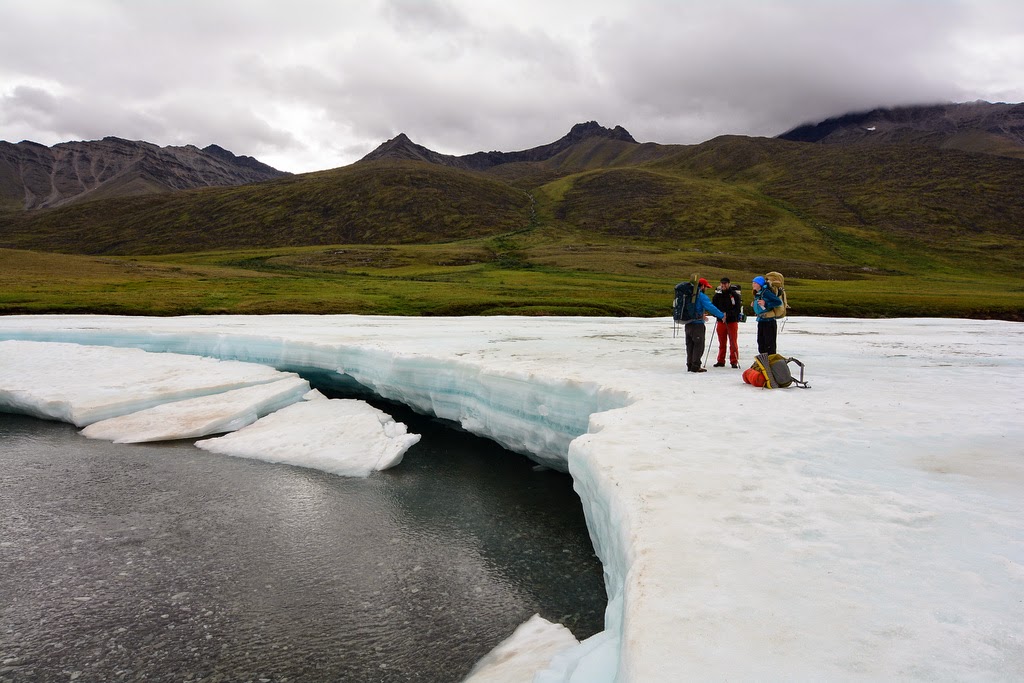 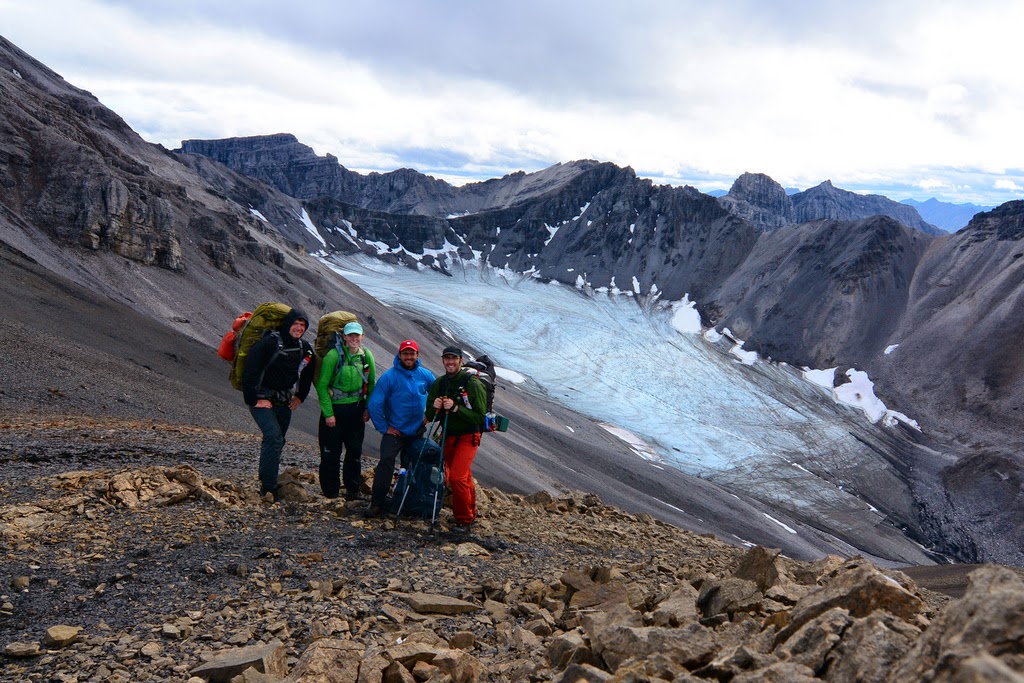 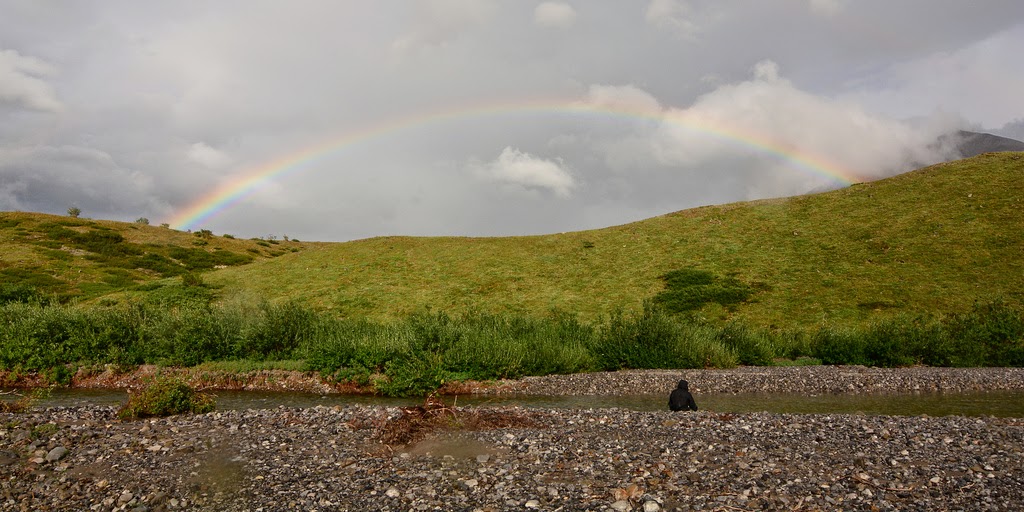