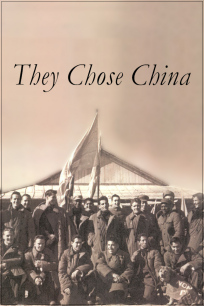 Watch "They Chose China" (52 min) "In this feature documentary, Oscar®-nominated filmmaker Shuibo Wang shares the astonishing story of 21 American soldiers who opted to stay in China after the Korean War ended in 1954. "They Chose China" chronicles the fascinating history of this group of young Americans who were hailed in China as "peace fighters" and denounced in America as "turncoats" and "traitors". Back home in the United States, McCarthyism was at its height, many Americans believed these men were brainwashed by Chinese communists. But what really happened? Using never-before-seen rare archival footage, excerpts from American and Chinese TV programs, period and contemporary interviews and photos, footage from the Chinese camps and interviews with former PoWs and their families, "They Chose China" tells the fascinating stories of these forgotten American dissidents." Produced by the National Film Board of Canada. Youtube link 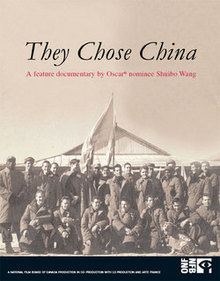