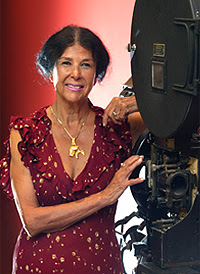 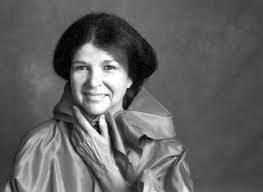 About Alanis Obomsawin
Alanis Obomsawin is an acclaimed documentary filmmaker, she was born in New Hampshire in 1932. When she was six months old her family moved to the Odanak reserve near Sorel, Quebec. Théophile Panadis, her mother's cousin taught her the songs and stories of the Abenaki Nation. At age nine she was uprooted to Trois-Rivieres, Quebec. Having grown up speaking only the Abenaki language, she had to learn French and, as the only aboriginal child at school, was taunted and beaten regularly. As a young woman she learned English and trained as a beautician before moving to Montreal, to become a folksinger and storyteller. Once she started to work with the National Film Board of Canada, she continued making films with a strong focus on social justice and aboriginal people. Her most acclaimed work was the 1993 documentary Kanehsatake: 270 Years of Resistance, about the 1990 Oka crisis. In 2009 Obomsawin was selected to be honoured with a retrospective of her work and an outstanding achievement award from the Hot Docs documentary Toronto Film Festival. Her work has been honoured and shown in festivals around the world.


Other related post links with her films to watch:

Watch 1993 interview of filmmaker Alanis Obomsawin "Behind Mohawk Lines"
The filmmaker describes some harrowing moments in the making of her 1993 documentary of the Oka crisis. Kahnesatake: 270 Years of Resistance: National Film Board of Canada.