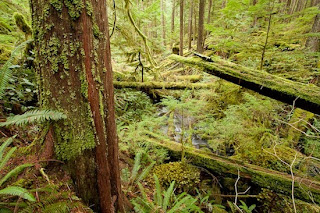 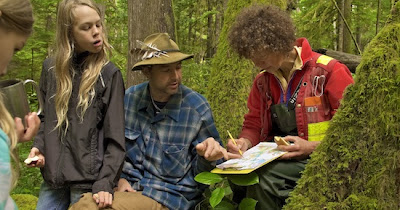 Heartwood: Forest Guardians of Cortes Island is a feature-length and transmedia documentary about citizens on the remote BC island of Cortes who are uniting under a common vision of healthy forests and thriving communities. As one faction of the island launches a blockade against timber giant Island Timberlands, the Klahoose First Nation and the Cortes Forestry Co-Op are leading the push for a Community Forest on much of the island's Crown Lands. 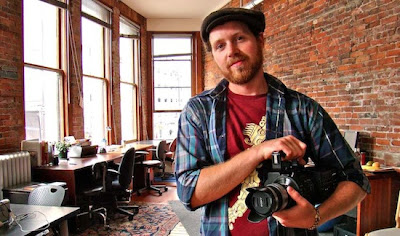 Cortesians are saying NO to industrial logging and YES to sustainable, ecosystem-based community forestry. 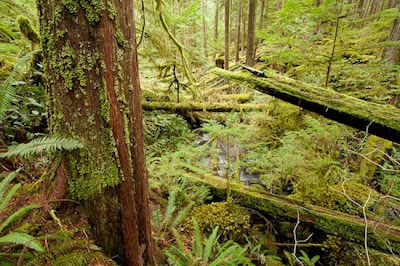 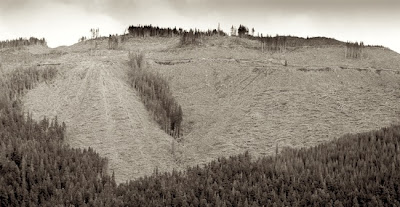 Heartwood: Forest Guardians of Cortes Island is set against a backdrop of global social unrest, economic turmoil, accelerating climate change, and indigenous awakening, Cortes is a microcosm of a world in crisis. With our ancient forests depleted and the market demands of the developing world becoming more and more vociferous, communities are taking a stand against foreign investors with no connection to the land. These tenacious Cortesians will lead us deep into the woods of Cortes to show us why their forests are worth saving—and how far they are willing to go to save them.

About the Director - Daniel J. Pierce
Daniel graduated from Simon Fraser University with a BFA in film production and screenwriting. He got his first taste of docs while pursuing a rare and bizarre opportunity to shoot the restoration of the iconic Hollow Tree in Vancouver. "The Hollow Tree" premiered at DOXA 2011 in Vancouver and was picked up for broadcast on CBC Documentary and Knowledge Network in 2012. Daniel is also co-founder of the Junction Media Studio in Gastown,Vancouver (British Columbia, Canada) a shared workspace for emerging media-makers.

Thanks to the film's sponsors

Click here to DONATE TO GET THIS FILM MADE