Click here to watch Places Not Our Own by Derek Mazur

Part of the Daughters of the Country series, this dramatic film set in 1929 depicts how Canada's West, home to generations of Métis, was taken over by the railroads and new settlers. As a result, the Métis became a forgotten people, forced to eke out a living as best they could. At the forefront is Rose, a woman determined to provide her children with a normal life and an education despite the odds. But due to their harsh circumstances, a devastating and traumatic event transpires instead. 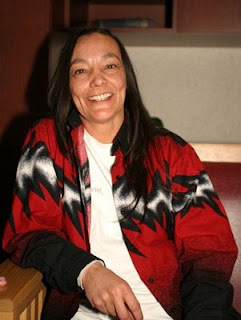 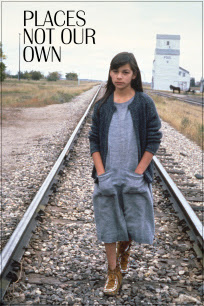 Places Not Our Own