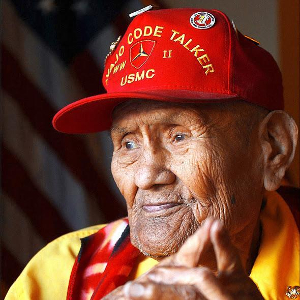 Watch "Chester Nez - Living History" by Navajo Oral History Project (19 minutes) This documentary film was researched, photographed, edited and produced by students of Winona State University (Winona, Minnesota) and Diné College (Tsaile, Arizona, Navajo Nation) during summer 2012. It contains stories told by Chester Nez of Chichiltah, New Mexico, to the students during several hours of interviews about his life. Chester who passed away June 4th, 2014, was the last surviving member of The Original 29 Navajo Code Talkers who were recruited in 1942 to create a code using the Navajo language for use in the battlefield so the South Pacific. Chester and the rest of The Original 29 then took the code they created into battle. (Vimeo viewing Link) 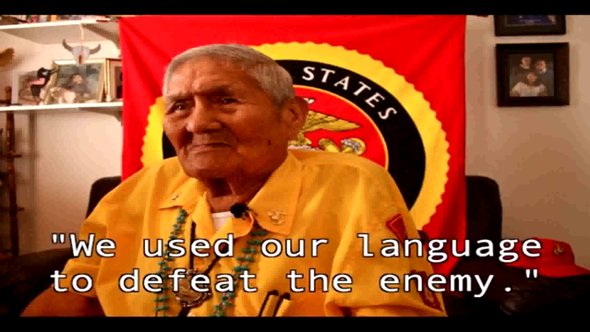 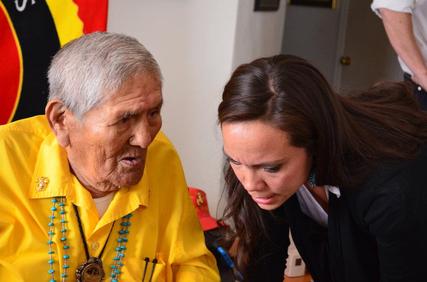 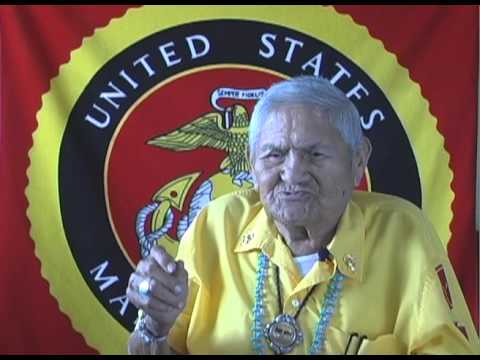