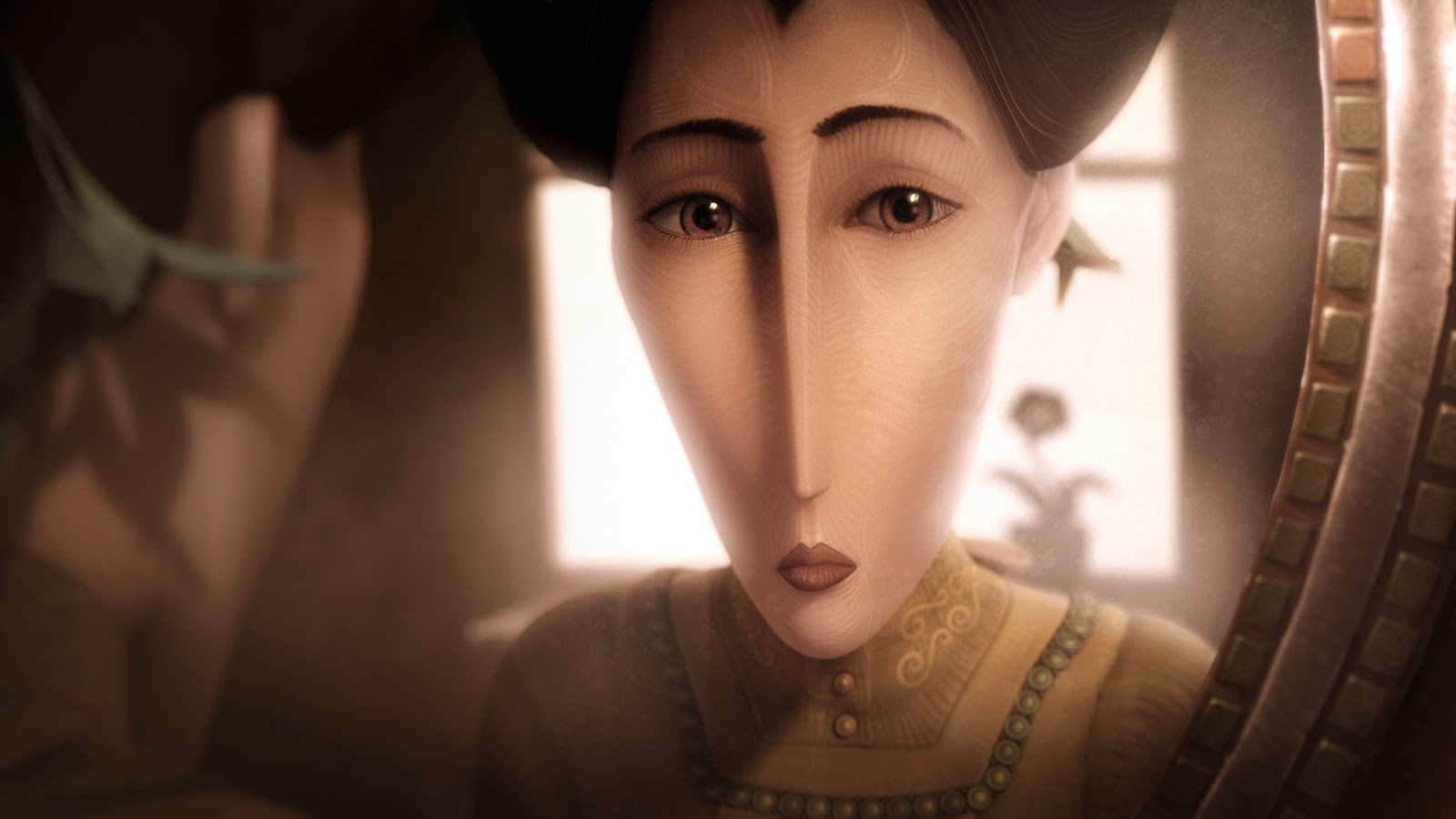 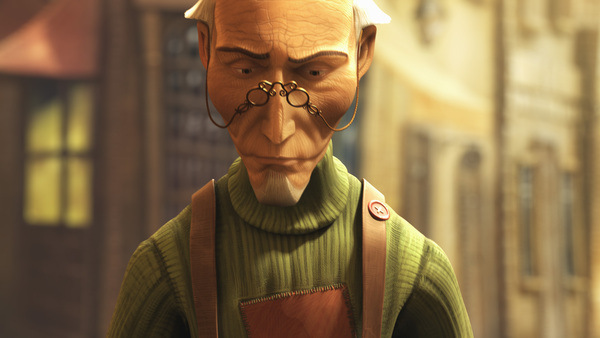 Watch and download "The Kinematograph" (12:12 minutes) Francis is an inventor. His invention is supposed to change the world. He learns how important it is to be inclusive, include your loved ones, while manifesting your dreams. Big dreams and love go together to support each other hand in hand.

Directed by Tomasz Bagiński
Born in Białystok Poland in 1976. Dropped out of college where he studied architecture to pursue animation direction. In 1997, he joined Platige Image where he currently serves as a creative director. Directed over 100 ads, game cinematics, animated shorts, and worked on multiple artistic projects. His movies, “The Cathedral” (2002), “Fallen Art” (2004), and “The Kinematograph” (2009) garnered international praise and success. “The Cathedral” was nominated for an Academy Award in 2003 and received the Best of Show award at the SIGGRAPH festival. “Fallen Art” received the Jury Honors at the 2005 SIGGRAPH and the BAFTA Award. “The Kinematograph” was nominated for the Golden Lion at the Venice Film Festival. 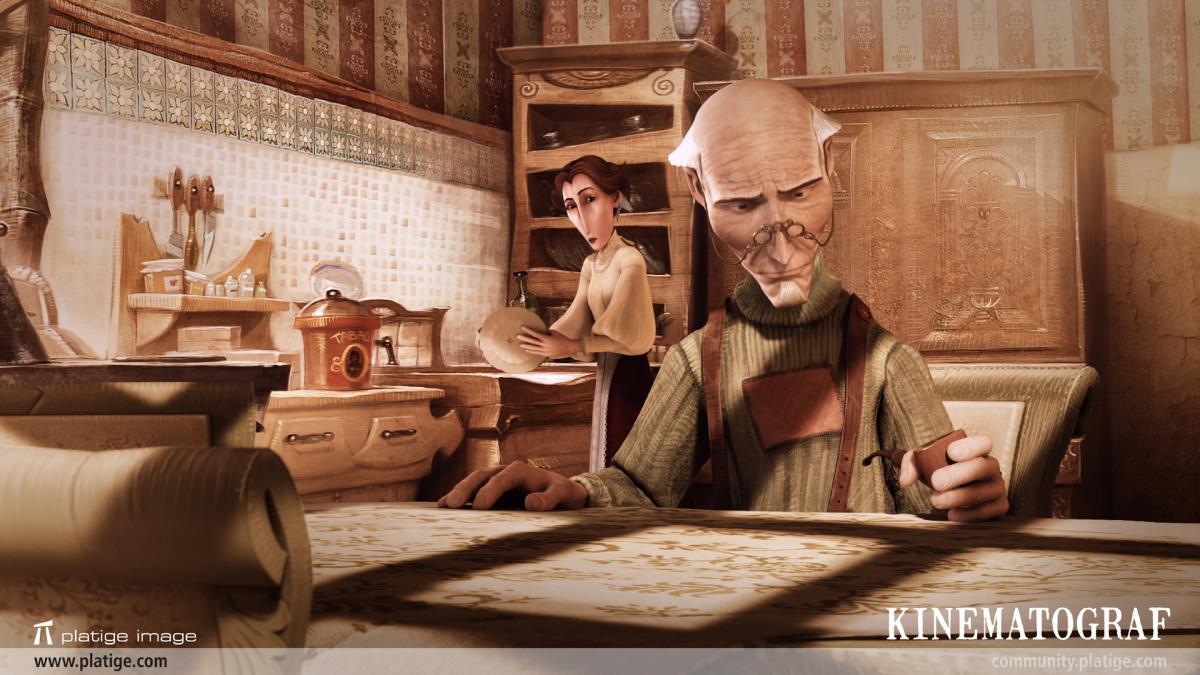