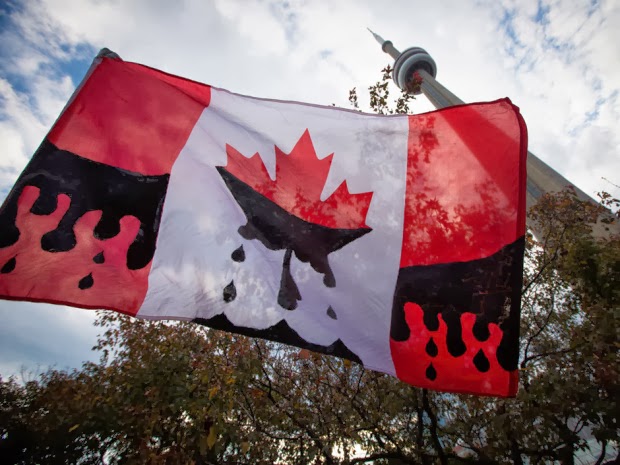 Watch full documentary "The Dirty Maple Leaf"
"The Three Creeks" and "Reno" areas in the Peace River country (Alberta, Canada) is an agricultural area where the residents are becoming ill and the wildlife is leaving. It is all due to the fast expanding CHOPS (cold heavy oil production with Sand) production in the area.

Residents are leaving their farms as the emissions are making them too ill to work while the animals, wild or domestic, are not reproducing and if they do, their offspring are being born with defects and calves take longer to grow to the desired weight for market, costing the farmer too many dollars and cents to stay competitive.

Other residents have had to leave their homes or farms as the emissions, causing headaches, memory loss and vomiting making it too hard to live in their land. What is the true cost of the dirtiest and most expensive form of oil? The Tar sands spreads across Northern Alberta, encompassing agricultural and wilderness areas. Map

Alan Gignoux is a photo journalist based in London UK, specialising in documentary photography focusing on Political, Environmental & Socio-Economic issues across the globe, including the Middle East, Africa, Russia & Canada. Since leaving the London College of Printing, he has worked with The Associated Press covering the elections in Zimbabwe and the floods in Mozambique, NGO's such as CARE, Oxfam, and the British Council.

The Dirty Maple Leaf has been an on-going project since 2010, with Gignoux interviewing residents throughout the Alberta region to find out how the heavy mining operations in Alberta are affecting their way of life. 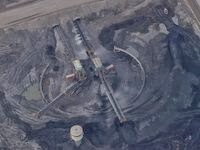 Over several years he has been able to track the persistent problems they face from these types of mining on a daily basis, bringing a human element to an otherwise faceless problem. His portraits reveal the real person in an honest way while reportage tries to make life understandable. 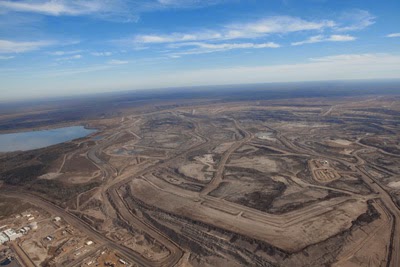